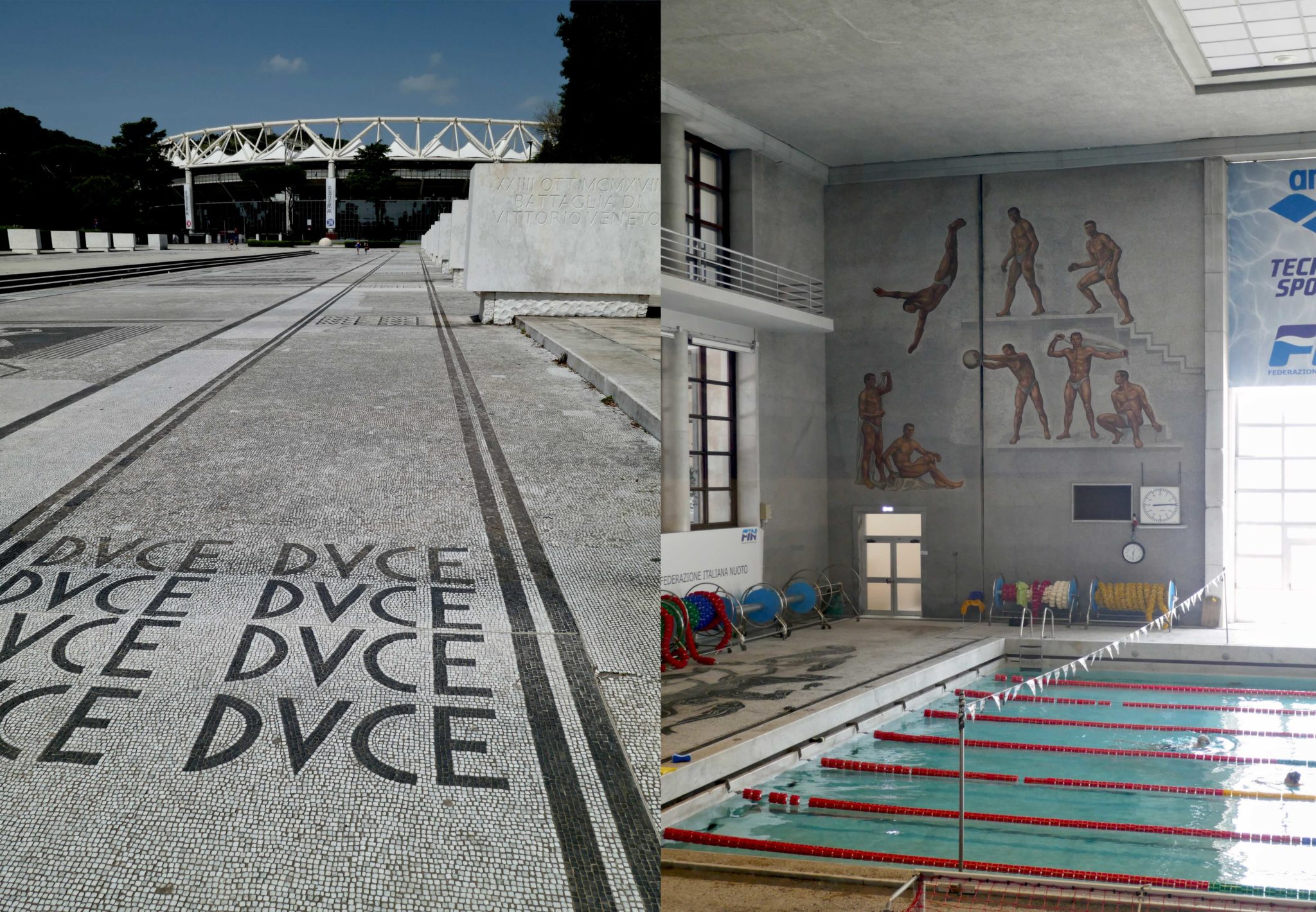 Italy is our most popular destination for Ancient History focused study tours. The HSC core study of the ‘Cities of Vesuvius’ and the popular Rome electives draw many groups to the sites of Italy. But with many schools opting for a combined Ancient / Modern itinerary, how can you incorporate elements of Power and Authority in the Modern World into your Rome program?

In Germany, most cities offer a documentation centre that exhibits the rise and fall of the Third Reich. This is not the case in Italy. However, there are still places you can see firsthand the evidence of Fascist rule and Nazi occupation during WWII… if you know where to look.

The Foro Italico (formerly Foro Mussolini) is a grandiose sports complex, just outside the main city centre of Rome, constructed during the time of Mussolini’s rule. Much of it remains as it did when first built, providing a fascinating insight into the use of architecture as propaganda.

Visitors are greeted with a 17-metre-high obelisk with Mussolini Dux inscribed in large letters. Walking along the main road (formerly named Empire Ave) leading into the complex, the ground is covered in sporting mosaics representing the importance of physical education in Fascist Italy. On each side, blocks of marble commemorate events of Mussolini’s reign – with the final few making note of the end of the dictatorship and start of democratic rule in Italy.

The Stadio dei Marmi was inaugurated in 1932 to celebrate the tenth anniversary of the ‘March on Rome’. Each of the surrounding 60 statues represents a different Italian province.

The swimming pool complex is also decorated with fascist art – even though it was completed decades after the dictator’s execution – for use during the 1960 Olympics.

Another example of this style of architecture can be found at the EUR, not far from Rome’s main airport. This site was built to represent the new, modern Rome and was revealed for the World’s Fair in 1942. The most dramatic building is the Palazzo della Civilta del Lavoro. The buildings here are now mostly used as office space.

There is also the option to visit the Villa Torlonia, Mussolini’s former bunker. On a guided tour, you will learn about the history of the villa and enter two purpose-built bunkers. There is a simulated bomb raid experience followed by an exhibit of propaganda posters and a short film of the relevant period of history.

A small but interesting museum is the Historical Museum of the Liberation of Rome. Situated in the building that was the former Gestapo headquarters, the exhibits document the Nazi occupation of Rome during 1943-1944. Learn about life under occupation for everyday citizens, see the cells where prisoners where held and read their carvings on the wall.

And of course, visiting the archaeological sites in both Rome and the Bay of Naples will add to your students understanding of Fascist Rome as it was under the rule of Mussolini that many of these sites were excavated.

Talk to us about how you can incorporate one or more of these sites on your next tailor-made study tour to Italy. 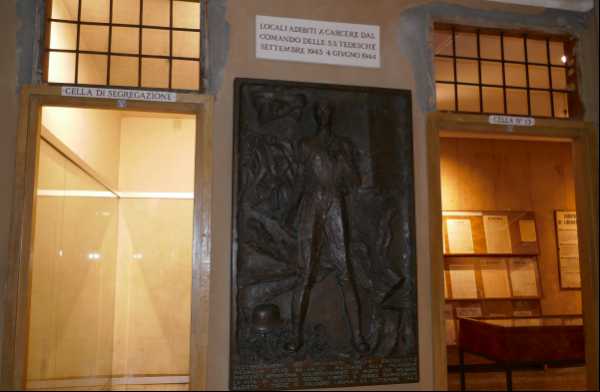 Coronavirus/COVID-19: Information for Schools with Travel Booked in 2020

The benefits of music tours with Royna McNamara

‘Apples with apples’ – a guide to evaluating tour quotes